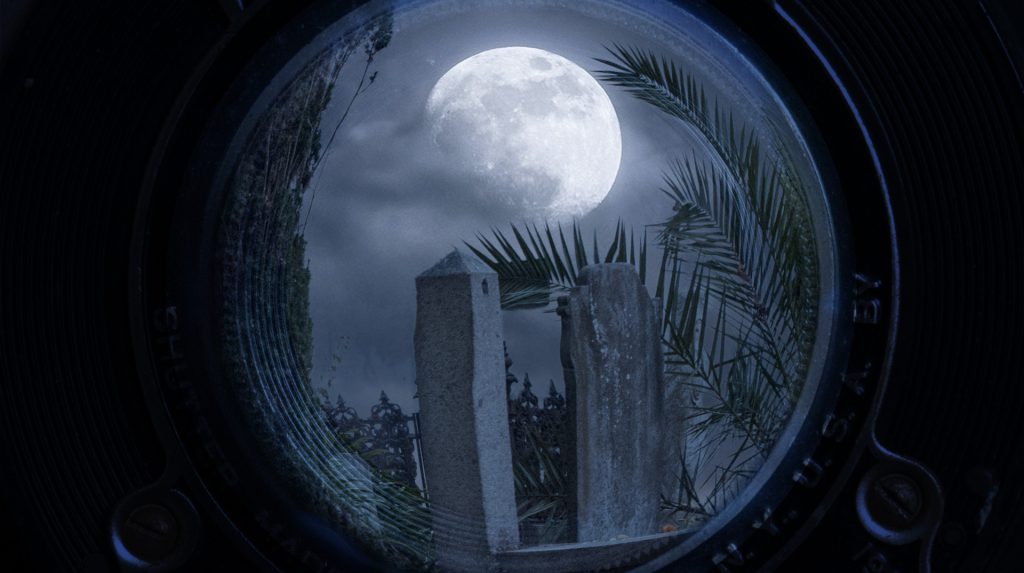 For our latest film, I created this After Effects animation to visualize the view the main character is seeing through his telescope. I used a photograph I took in 2013 of the cemetery at Mission Dolores (the same cemetery seen in Hitchcock’s Vertigo) and combined it with a stock photo image of the moon. In [...] 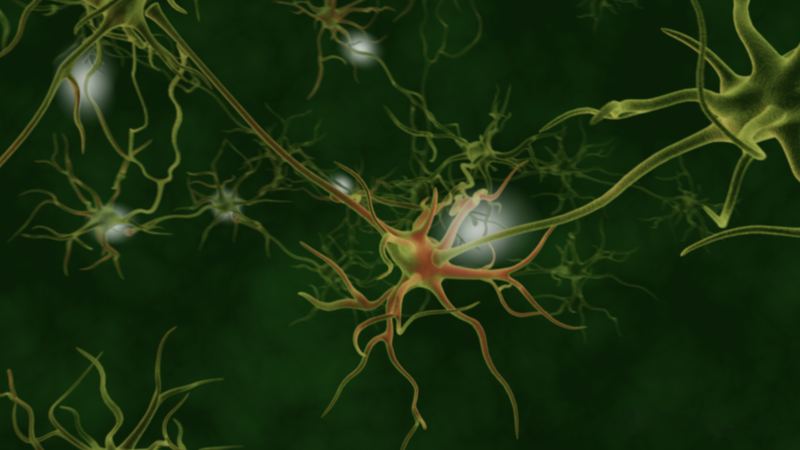