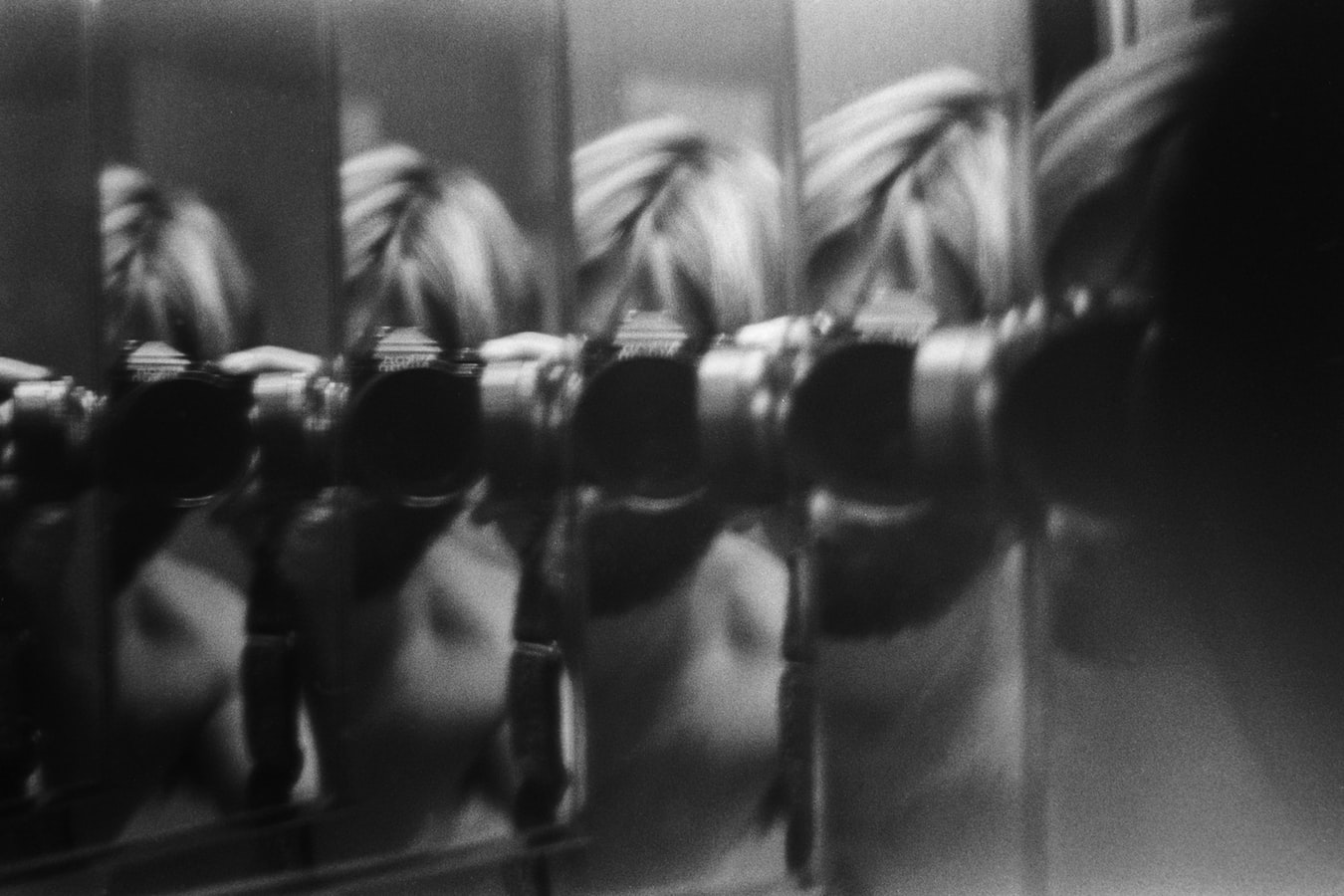 If you’ve gotten this far on my site, then you pretty much know what I do and how I do it. Here’s some other interesting things about me:

I grew up in Paducah, Kentucky with my mom, dad, brother and two sisters. We took yearly camping vacations to faraway places such as Colorado. 🙂 My mom was an artist and enrolled me in oil painting classes starting at age twelve. In school, I loved math and science (especially science) as well as writing and literature.

When I was 14, I had a film shown on NBC television which made me something of a local celebrity for a couple of weeks (fame is fleeting!)

I later graduated from Auburn University where I studied Industrial Engineering and Journalism. War Eagle!

After college, I drifted around the country before settling in New York City where I gradually worked my way up the design world until I was hired by The New York Times in their digital photo department. I also digitally composed a cover for TIME magazine.

Soon though, I headed west to San Francisco to join in the multimedia revolution. Fun times! After a few years as a game producer I moved on to 3D animation and web graphics.

Currently, I am the founder and creative director at Digital Arts Media, LLC as well as a film student at the City College of San Francisco. As always, I’m excited about what the future will bring and can’t wait to see what happens next!